One thing you’ll find with my writing, and in my humble opinion some of the best fiction writers out there, is little in the way of physical character description…

Alex was tall and handsome. He had brown wavy hair that came down just past his ears and his eyebrows. He had a strong jaw, high cheeks, a long neck and long, thin legs. His eyes were a light blue that looked almost green in certain light and he had the beginnings of a mustache on his face.

One thing you’ll find with my writing, and in my humble opinion some of the best fiction writers out there, is little in the way of physical character description. Sure, sometimes a physical trait has to be described but only when it has a major impact on the person’s character. For example, Tyrion Lannister in George R. R. Martin’s A Song of Ice and Fire. We need a description of Tyrion because his whole character and his whole story arc is based around him being a dwarf. His political desires and ideals, his wit and intelligence, and his placement in the Lannister hierarchy and his desire to rise from that position all stem from his status as an “ugly and deformed” dwarf. That is necessary. His brother Jaime on the other hand, needs little physical description other than blonde and handsome. That’s why whenever I see a physical character description in something I’m reading, I usually just skim over it looking for anything that stands out and then move on, because often it is boring and just not done very well.

When you’re crafting a character, think instead about what’s inside rather than outside. Think about what they desire. What they want, need, or think about a lot. What does your character like or dislike? What are things that annoy them or make them happy or laugh. What pisses them off? What would they do if they could do anything they wanted? Or had a million dollars? Those are some good questions that will actually reveal some true insights into your character, rather than just shallow surface descriptions. So, here is a new description of Alex that will give a little more insight into who he is rather than just what he looks like.

Alex stood along the wall in the back corner of the living room. He hated parties. He didn’t like when drunk people tried to casually start a conversation with him about sports or the weather or some new TV show that he hadn’t seen and didn’t care about. He avoided eye contact with anyone that walked by and kept staring at his phone. He took a sip of his drink and let the liquor warm his belly and loosen him up. He still felt out of place, like a guy spending the holidays with his girlfriend’s family. All he wanted to do was go home. He needed a quiet space to think and he knew he wouldn’t be able to with all these people around him. The only reason he came was because he told his friend he would come and he couldn’t back out now. But things were happening and he couldn’t help but tap his feet out of time with the music in anticipation for people to start leaving so he could leave as well. He had too many things to do.

So, what have I told you about Alex now? He’s kind of an introvert who doesn’t like parties, sports or new TV shows. He likes quiet spaces and being left generally alone and is maybe a bit pretentious. But he is a loyal friend who can’t seem to put aside some of his higher priorities to relax for a night. And right now his only desire is to go home.

So now you know so much more about Alex than the strength of his jawline. 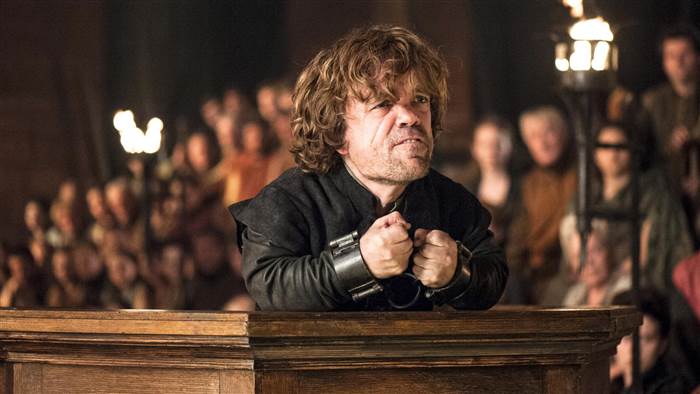 Writer, hiker, and future teacher, I'm looking for stories and adventures that will last a lifetime.